A bunch of stuff that doesn’t fit neatly into the other categories (lunch, dinner etc). So what we have here are shops, music venues and other interesting places, using the original descriptions but illustrated (wherever possible) with photos of whatever is at the same address today. Pretty much the point of the whole blog. You did get that, yes? 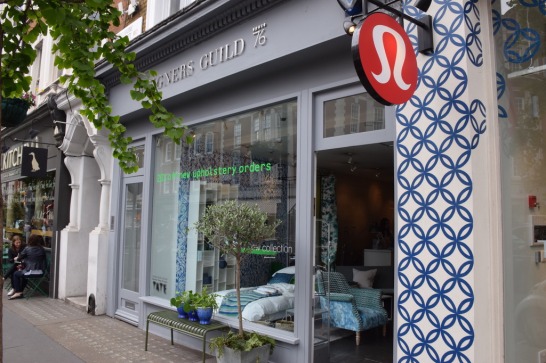 1972: ‘There’s hope for the hirsute. If you’ve got enough of it, you can sell your hair. Go to Hair Plan at 76 Marylebone High Street. Apart from their lack of interest in African and Indian hair, they’re willing to pay 40p an ounce for anything long and straight and over 6″.’

2017: Are you kidding? This is the Designer’s Guild. Even their softest and most expensive cushions don’t contain human hair. It’s probably in the guarantee somewhere. The sales lady looks a bit unsure when I tell her about her workplace’s hair history, glancing briefly at my own threadbare scalp as if that was somehow relevant. When I tell her about this blog and the 1972 Time Out book, she expertly feigns a complete lack of interest. 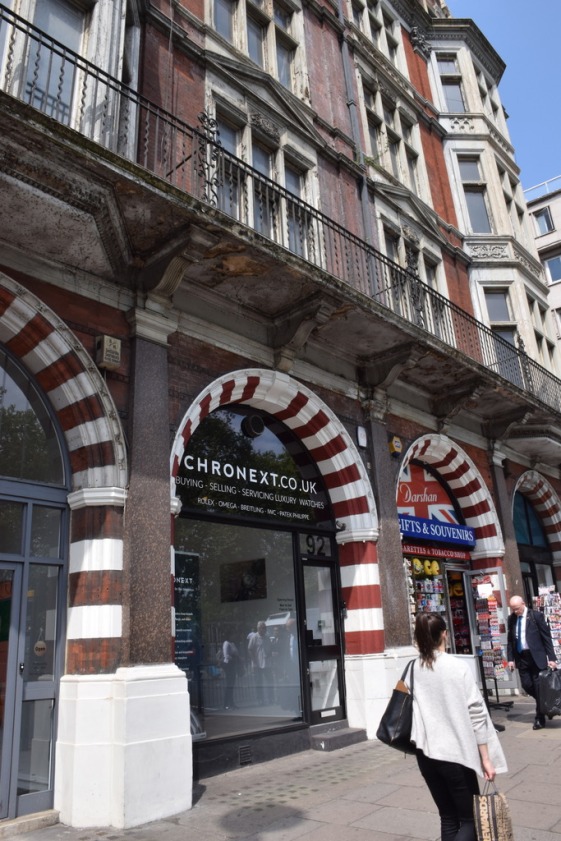 1954: ‘Dare & Dolphin made ties and handkerchiefs for George V1 (the Duke of Gloucester is one of their customers). For instructions on how to tie the Windsor knot ask any shop west of Cambridge Circus.’

2017: A shop selling ties to HNW and UHNW individuals (high net worth and ultra etc etc) has been replaced by one dealing in ‘luxury’ watches. But the grand old building it’s part of, in a prime spot overlooking Green Park, is seemingly being allowed to deteriorate. Rents are low enough to attract sellers of tourist tat, making the designer timepiece retailer look a bit out of place. 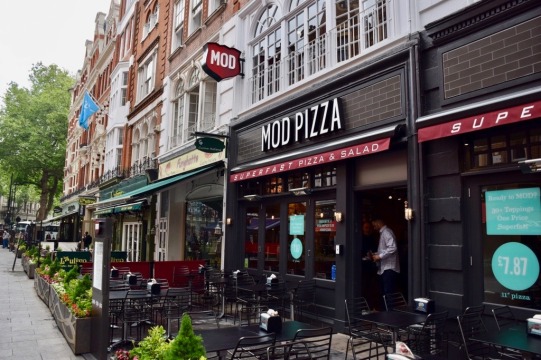 1954: ‘Opened in 1951 and one of the smallest theatre clubs (145 seats). Now directed by D Chaudhuri, who puts on all types of plays from the experimental to Victorian melodrama.’ 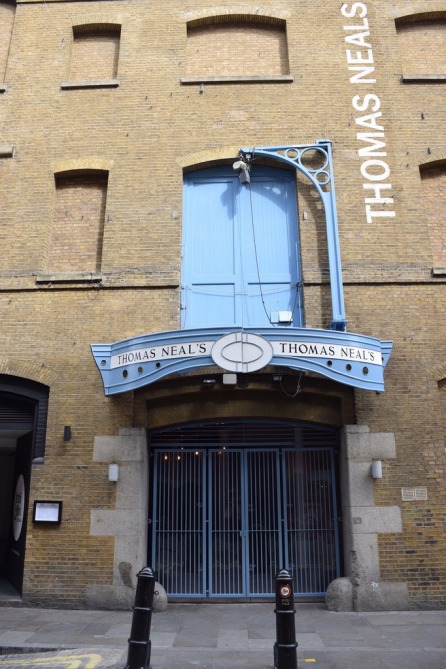 1972 (Selling your crafts): ‘All a bit formal. You have to leave your stuff to be examined by their selection committee, which meets only once every couple of months. If you’re accepted, you can become an exhibiting member on payment of an annual fee. But their standards are high.’